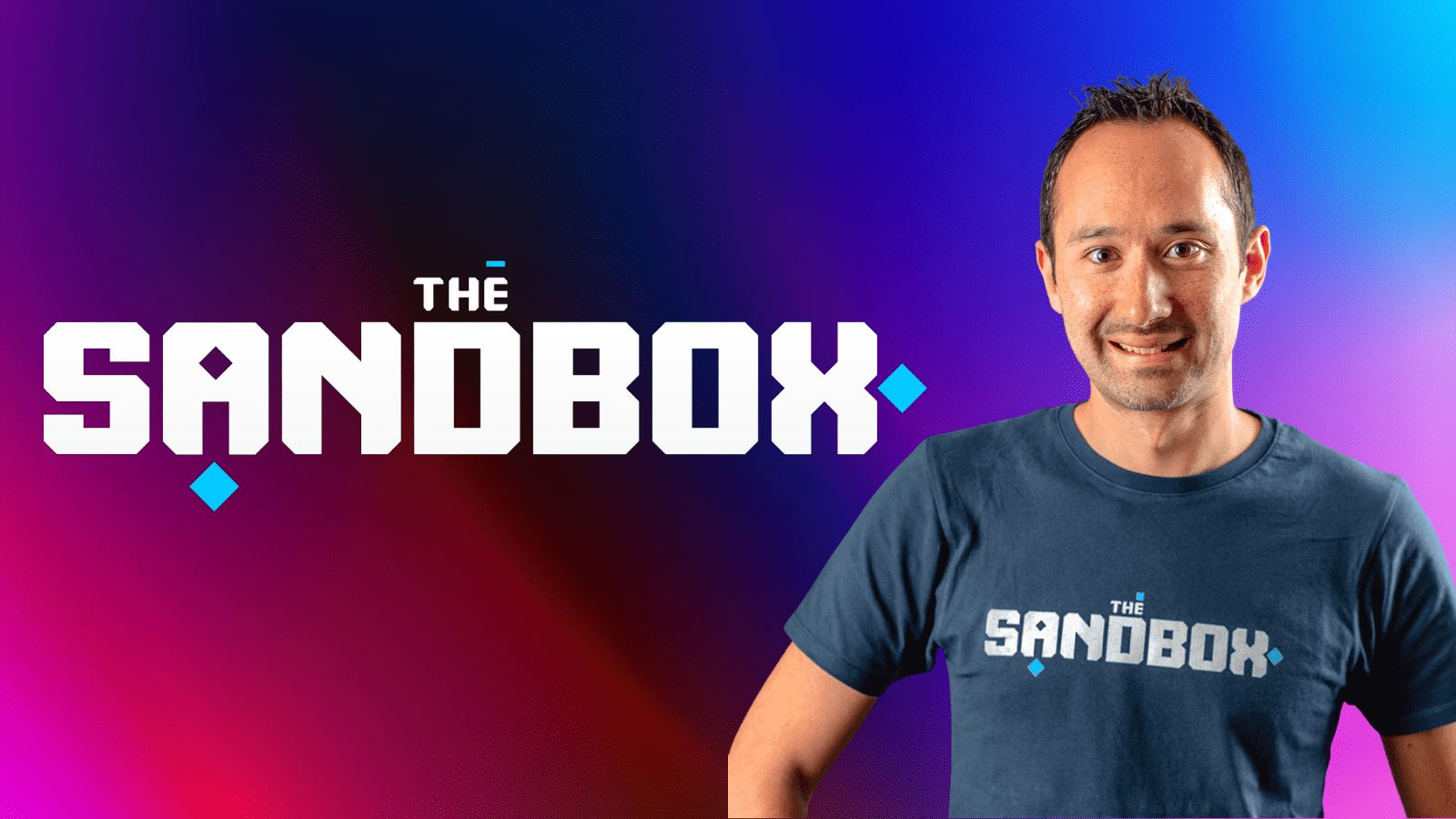 It’s no secret that big tech has placed enormous bets on the metaverse.

a multi-billion dollar investment into the metaverse and even changed its corporate name to reflect the company’s ambition of onboarding a billion people into the nascent world. A month later, Microsoft Inc. said

its new product, Mesh for Microsoft Teams, will be “the gateway to the metaverse.”

So is it the billionaires’ battle to dominate the metaverse or will the virtual realm be owned by its participants and creators? Sebastien Borget, co-founder and COO of The Sandbox, hopes for the latter.

“You can recognize that [these companies] brought more mainstream attention to the metaverse, but this is at the risk of deceiving users,” Bourget said in an interview with Blockworks.

“They have a responsibility to build a better future for us and for the next generation of technology,” Bourget said. “The metaverse is all about technology and if the large corporations keep building the same thing [as in] just rebranding what they’ve been doing for years [then] they are not building a better internet.”

The Sandbox, a play-to-earn blockchain-based game that has amassed 30,000 monthly active users

, allows players to contribute to virtual worlds and own digital assets without a central authority, unlike large corporations such as Meta.

The Sandbox aims to be a part of an open metaverse

, meaning that players can travel seamlessly through different platforms and can carry their assets with them. (Imagine jumping from Roblox to Fortnite with your skins and NFTs in your wallet.)

The open metaverse is an interoperable shared space that does not derive its power from a few large companies, explained Dapper Labs CEO Roham Gharegozlou

“The software governing our digital lives will be transparent and run on public blockchains, not private servers: accessible to anyone, trusted by everyone, and controlled by the people that use it — not the people that made it,” Gharegozlou

Out with the old Web2

) through the use of decentralized technologies like cryptocurrency, specifically citing Meta’s reputation for harvesting user data.

during the Cambridge Analytica scandal in Oct. 2020, when data from roughly 87 million users was used to allegedly manipulate US elections. In response, CEO Mark Zuckerberg testified in front of Congress and the Federal Trade Commission fined the company $5 billion.

“This is a closed environment that is still built on the concept of Web2 where users are the product, are being monetized and being tracked,” Bourget said. “This is happening in order to serve the [companies] better, have more targeted ads and try to sell products. It’s a very limited vision.”

Separating itself further from traditional companies, The Sandbox will soon be governed via a decentralized autonomous organization, also called a DAO

. Players who own its native SAND token will have voting rights and can make proposals on various decisions in its ecosystem, according to the platform’s whitepaper

“It’s important for us to keep educating people on why if they spend real money they should own their digital assets [and] should be rewarded for the value they create in the metaverse,” Borget said.

by Ryan Weeks Article from THE BLOCK Payments firm PayPal has rolled out new functionalities for users of its crypto app. The changes, announced this morning, allow users to...

Senators Cynthia Lummis and Kirsten Gillibrand have been hyping one of the most widely awaited cryptocurrency legislation for months, and it may finally see the light of day. Lummis...