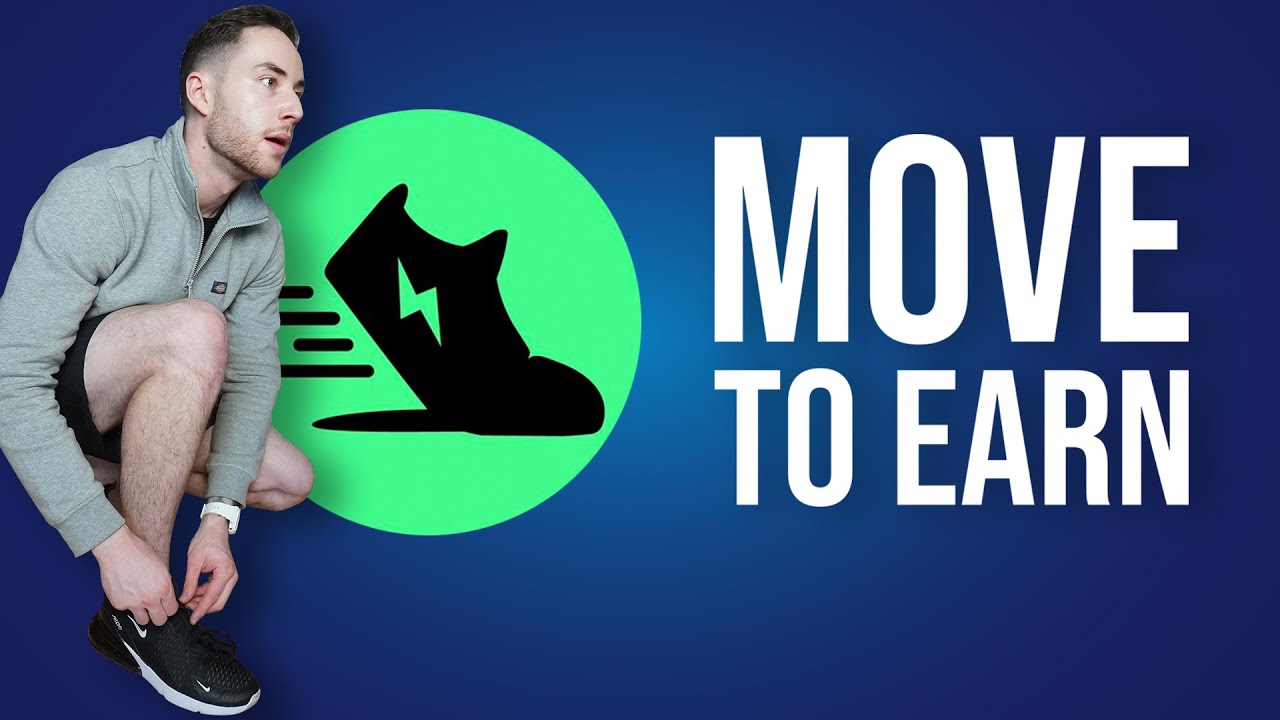 Today is May 5, 2022 the stock market and the crypto market is down, but one niche within the crypto market that seems to be creating momentum besides BNB Miners is Move to Earn Projects. This is is
a niche we will be researching and taling about more in the near future. The video below gives you a good overview. If nothing else, projects like this will bring more people into the crypto space.

The popular Web3 app suggested its users “take some rest” while engineers worked on the issue.

, which uses Solana NFTs, was hit with a number of distributed denial-of-service (DDoS) attacks this weekend, the third such occurrence in as many months.

According to the app’s Twitter page, Stepn’s devs were still working to fix the issue at the time of this writing.

“We have been under multiple DDOS attacks in the past hours,” those behind the game said in a tweet on Sunday. “Securing the servers and recovery may take anywhere from 1 to 12 hours.”

Another tweet read: “We recommend you take some rest during the maintenance or otherwise the work-outs may not be recorded properly. Our engineers are working hard to fix the problems.”

And yesterday, users also were notified that the game was experiencing “network congestion” after it was hit with 25 million DDoS attacks in a short period.

Shiti Manghani of STEPN, Ty Blackard of NFTY Labs, William Quigley of Wax blockchain, and Spencer Yang of Gomu talk with Decrypt’s Dan Roberts about how the next era of NFTs will have utility and real-world use cases, as part of CoinMarketCap’s The Capital virtual conference.

A DDoS attack is when malicious actors try to bring down a website by overloading it with useless traffic. Such attacks are very common—particularly in the crypto world.

Stepn is a “move-to-earn” app where users are rewarded for moving outdoors. Players have to buy Solana-based NFT (non-fungible token)

sneakers to play the game, and earn tokens when they run or walk.

The game, which calls itself a “Web3 lifestyle app,” has two tokens—one for utility (GST) and another for governance (GMT).

Hackers seem hellbent on bringing down the popular app: In April and again in May, the game announced people were trying to cripple it by sending millions of DDoS attacks.